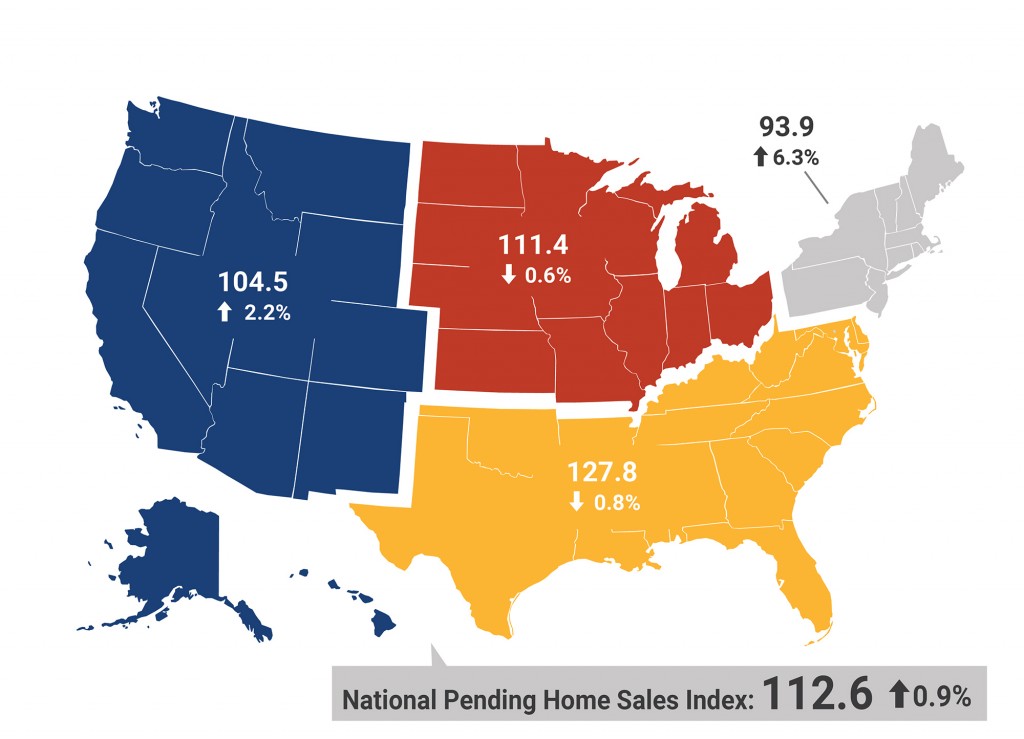 For the fifth consecutive month, the number of houses under contract are up—and it’s the most activity we’ve seen since the height of the housing boom, the National Association of Realtors® reported.

NAR’s Pending Home Sales Index for May, an indicator based on contract signings for existing single-family homes, condos, and co-ops, increased 0.9% over April to 112.6. That’s 10% higher than last year, and the highest level of activity since April 2006, when the index was 113.7.

“That is an enormous increase in activity year over year,” says Jonathan Smoke, our chief economist, adding that May’s index “puts an exclamation point on all home sales data points for the month.

“This spring is the healthiest and best overall spring since the peak of the housing boom,” adds Smoke. “Our report shows that the trends continued in June, which should lead to continued good news through June and into the summer.”

And it’s not just volume that’s up: Sale prices increased, too. Smoke’s preliminary analysis of our site’s data for the first three weeks of June shows a median list price of $233,000—a 2% increase over May and 7% increase over last year.

The value map will provide comparable property valuations for your home and homes for sale in your area. Click Here For Your Home Value!